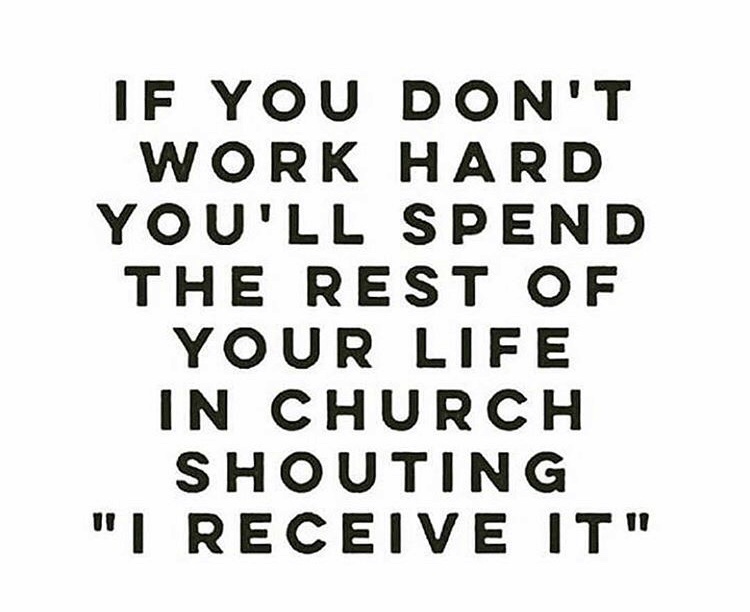 If you know me personally, or even if you’ve just spent twelve and a half minutes with me, it won’t surprise you to hear that I said of someone last week, ‘Can you see that he is not a candidate for a miracle?’ Here’s the story though.

Around the ‘water cooler’ at work, we were talking about several colleagues who got married over the break. Now, there is this one guy in my unit who has been the butt of several jokes lately because all of his peers got married all around the same time and he’s not in a relationship. He talks a lot about having plans and in fact, he has the prototype for the invitation, but no bride. Someone pointed this out and asked him if there had been any developments on the matter. No, he said. But he was also sure to point out that he had gone to church on December 31, 2018 and had prayed about it and even received a bride in faith. That caught my attention. So I cut in, asking what he’s been doing differently since he received the prophesy. And his answer was ‘Nothing’. Nothing? Nothing!

Now, I’m not knocking anyone’s faith, but even the Bible acknowledges that without works, faith is dead. And in my experience, you can’t claim to have faith if you don’t prepare for what you’re praying for. You shouldn’t be praying for a car if you neither have a driver’s license nor the ability to hire a chauffeur. You can’t pray to travel internationally if you don’t have a passport. What’s the plan? Teleporting? It doesn’t make any sense! So anyhow, when he said ‘nothing,’ the next thing that came out of my mouth was ‘Can you see that you’re not a candidate for the miracle you’re asking for?’ It’s wasn’t a nice thing to say, but we all knew it was true.

If all you’re willing to do to achieve your dreams is pray, you might wake up ten years later and still be praying, unless God decides that he just wants to help you. But even then, it’ll be a lucky break – a fluke, not something you can reproduce two weeks later.

I have also posted about...

Adversity African Proverb Series Can I tell you what happened? Mind Renovation Nerving Up Pushing the Boundaries of my Comfort Zone Quotes Thoughts Uncategorized Upgrading myself Venting
Follow Tomi’s Thoughts on WordPress.com